The Importance of a Crossover Sub 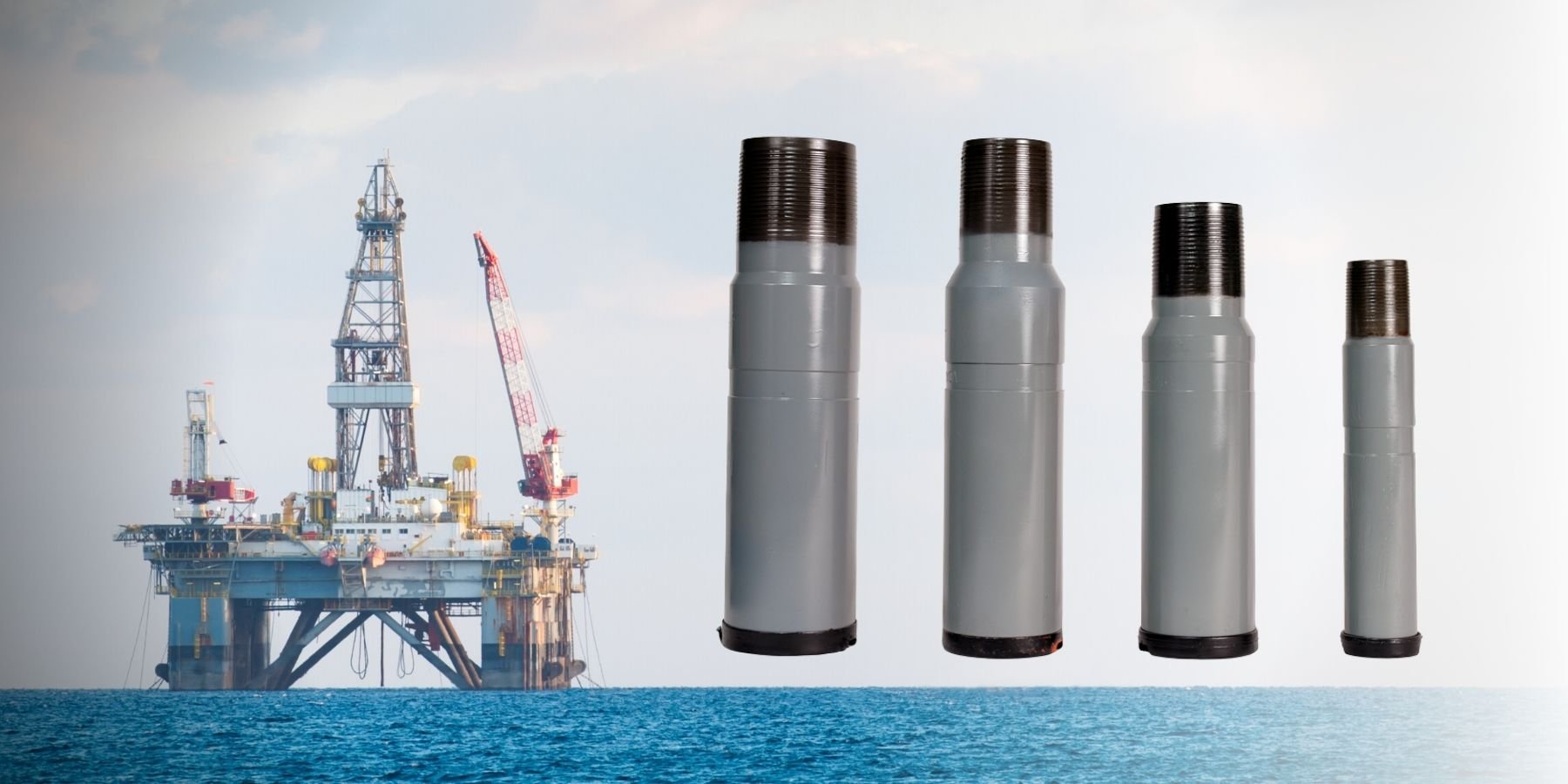 There are many types of subs that can be used for drilling, but one of the most important is the crossover sub. Let's take a look at the importance of this type of sub and discuss some of its key features.

What is a crossover sub?

The term "crossover sub" is used to describe a mechanical component with threaded connections. It's used to connect components with different sizes or thread types.

Crossover subs are most often found in the drill pipe between the drill pipe and drill collars, as well as at other locations throughout the drill string. These components let the driller modify installations according to their field conditions.

What are the uses of crossover subs?

Crossover subs typically provide the connection between drill pipes and collars. They are designed with a box and threads.

The Subs' threaded connections are protected by a layer of phosphate-coated material that prevents galling during the initial make-up. Subs are manufactured according to the specifications that are provided by the American Petroleum Institute API.

What is the importance of a crossover sub?

Crossover subs are an important part of any drilling operation

According to the demands of clients or the specific job in question, a variety of companies offer or produce crossover circulating subs. Subs are equipped with a side port or an inline port to assist in the circulation of fluids. The majority of the connections are cut to meet safety and ground requirements. They're made from heat-treated steel for greater strength and durability.

Superior Performance has standard crossover subs and premium crossover subs available. These short subassemblies used to connect components of different sizes or with different threads are essential when linking casing to other connections or to drill pipe.

Superior Performance carries crossovers ranging in size from 2 3/8 inches to 20 inches in various connection options. Additional sizes and connections can be special ordered. Most of our subs are for casing and tubing.

What is rock blasting?

Rock blasting is the process of drilling holes in a rock mass at depths, and spacing to allow an...

What You Need To Know About Drilling and Blasting

Drilling and blasting is a method used for excavation throughout the world. This process can be...

5 reasons why you need a Field Service Supervisor

No matter the size of your company, field service supervisors are an important part of its success....